The Scientific Basis for Resurrection

In my last post I wrote about the “common field of consciousness” of humanity, which is in part a electromagnetic field expanding through the entire universe. The earth for example is resonating on specific frequencies which are known as the “Schumann Resonance” and this frequencies triggers inside us different states of consciousness (sleep, dream, relaxed alpha state or full awake awareness or even alertness).

Our brain does not store memory in form of connections between the neurons, but it is in fact a ultra modern biological antenna, which is able to tune into the common field of consciousness and store or retrieve information. Even our DNA is able to do that and it plays a crucial role in recalling past memories.

A global awakening of the collective consciousness to an higher state of awareness will have deep consequences for our ability to remember and understand things. It will raise our intelligence to such a high level, that acts based on low level awareness like crimes or keeping dark secrets will just not be possible anymore. It will be similar like the Polynesian story in which “heaven and earth was bound together with cords” (see also Psalm 2:2,3).

In some way the common field of consciousness will be more in resonance with “heaven” than before and this new state of our collective organism will enable wonderful things to happen. 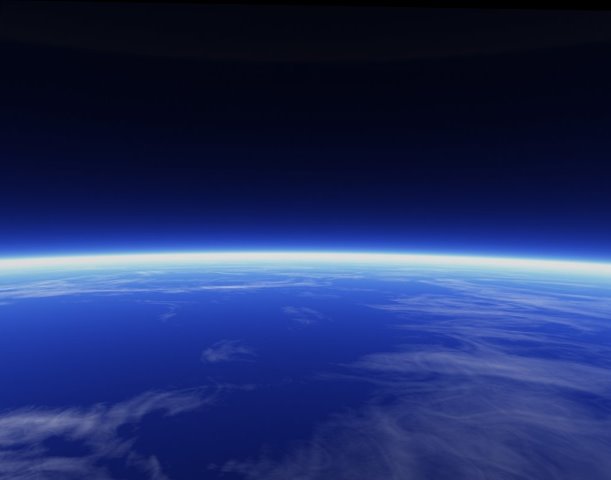 Life force is awareness. This fact should be considered by everyone, because missing awareness means illness. If you study TCM or Homeopathy you will for sure understand that illness derives from a low awareness or a lack in awareness. Sometime this lack of awareness is like a blind spot in the eye, the person does not even notice that he has a blind spot. But low awareness reduce our possibilities for acting and understanding.

Eternal life would be only possible by reaching a higher state of awareness and keeping the awareness high. Therefore moral pureness is required, because every secret and every lie holds awareness on a low level. Each cell in our body reacts on low awareness with the “programmed cell death“. Higher awareness would stabilize the process of cell-death and cell-regeneration or reproduction cycles. This would result in a perfect health and the person would never die. This is possible because our cells are able to repair themselves and by the right cell division we would have always a “young body“.

Science proved that the DNA is able to imprint it’s signature into the space-time (Vacuum Substructure). All memories of a person can be restored under the right conditions, thanks to the ability of the DNA to store information in the space-time continuum.

From the point of view of “evolution” this behavior of the DNA makes no sense. Materialists do not accept evidence which points towards a ultra modern technology embedded in our cells. They say that everything evolved from a very simple prototype cell and the DNA has only the purpose to store some information. Thousands of thousands of wonders are hidden in our cells and we scratch only the surface.

We are complex electrodynamic beings. Really nothing is simple in nature. Everything is interdependent and highly complex.

Benveniste and Montagnier proved that DNA can be teleported by recording it’s own electric signature and finally treat a sample of DNA polymerase with this signal. The signal is nothing else than a wave-file, which can be send by email (less than 2 megabyte) to a colleague far away. Strange thing is that the signal is very small file compared to the 600 megabytes of data stored in a complete DNA. But with less than 2 megabyte the signature triggers in the DNA polymerase a reaction which starts a process that reassembles the original DNA to a copy which is good enough to be recognized by antigen reaction.

Interesting fact is that Montagnier and Benveniste used a trigger signal of 7 or 8 hz for extracting the electrical signature from the DNA, similar to the one of the main frequencies of the Schumann Resonance.

High Tech in our Cells

Imagine a businessman who travels a lot and stores his data on a notebook. He would loose all it’s data if his notebook would get lost or stolen. By uploading his data on regular basis on a online server he would be sure that no data would be lost permanently. Our cells are high tech equipment which are able to store data “online” and “wireless“. We have a well founded hope for the resurrection based on the Bible and what we learn from modern science.