The illusion-of-truth effect states that a person is more likely to believe a familiar statement than an unfamiliar one. In a 1977 experiment participants were asked to read 60 plausible statements every two weeks and to rate them based on their validity. A few of those statements (some of them true, others false) were presented more than once in different sessions. Results showed that participants were more likely to rate as true statements the ones they had previously heard (even if they didn’t consciously remember having heard them), regardless of the actual validity of the statement.

As the illusion-of-truth effect occurs even without explicit knowledge, it is a direct result of implicit memory. Some participants rated previously heard sentences as true even when they were previously told that they were false. The illusion-of-truth effect shows in some ways the potential dangers of implicit memory as it can lead to unconscious decisions about a statement’s veracity. 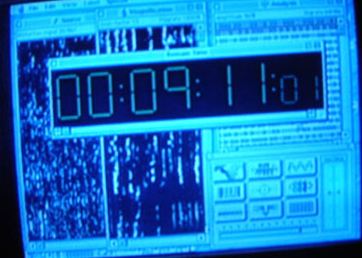 Predictive programming is a subtle form of psychological conditioning provided by the media to acquaint the public with planned societal changes to be implemented. If and when these changes are put through, the public will already be familiarized with them and will accept them as ‘natural progressions‘. Thus lessening any possible public resistance and commotion. Predictive programming therefore may be considered as a veiled form of preemptive mass manipulation or mind control. 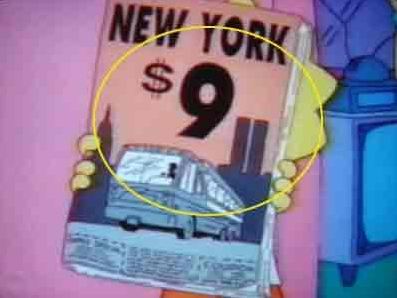