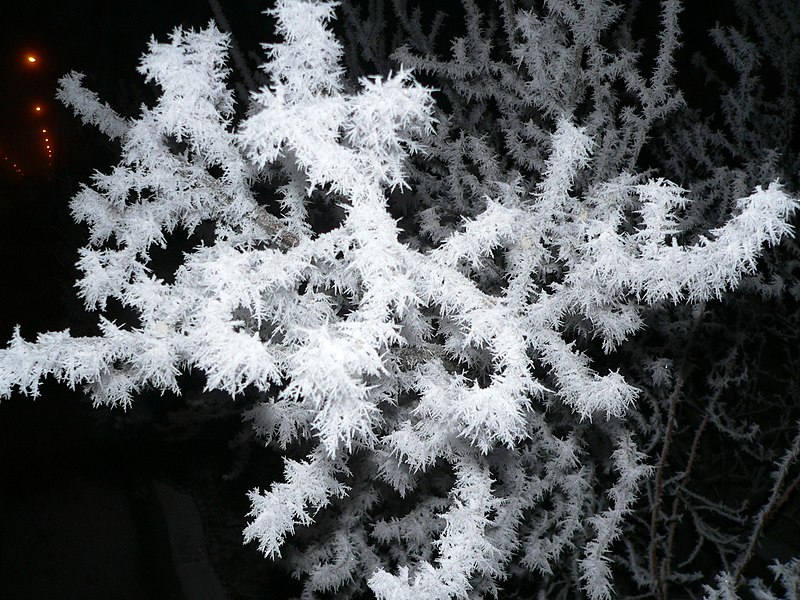 Two groups followed Yao’s blueprint and have already created the first-ever time crystals. The groups at the University of Maryland and Harvard University reported their successes, using two totally different setups, in papers posted online last year, and have submitted the results for publication. Yao is a co-author on both papers.

Time crystals repeat in time because they are kicked periodically, sort of like tapping Jell-O repeatedly to get it to jiggle, Yao said. The big breakthrough, he argues, is less that these particular crystals repeat in time than that they are the first of a large class of new materials that are intrinsically out of equilibrium, unable to settle down to the motionless equilibrium of, for example, a diamond or ruby.

Symmetry breaking is one of the most profound concepts in physics. It is behind the formation of crystals, but also appears in many other fundamental processes.

The prediction, realisation and discovery of time crystals opens a new chapter in quantum mechanics, with questions about the properties of this newly found state of matter and whether time crystals might occur in nature.