Building up space – Space Does Not Exist Independently

“You can feel close to someone who is on the other side of the planet, because they are next of kin, or you might have a neighbour who is close to you physically but is distant in terms of the relationship.” He is bringing a similar flexible concept, a kind of “relative locality,” to the notion of physical space at the quantum level. 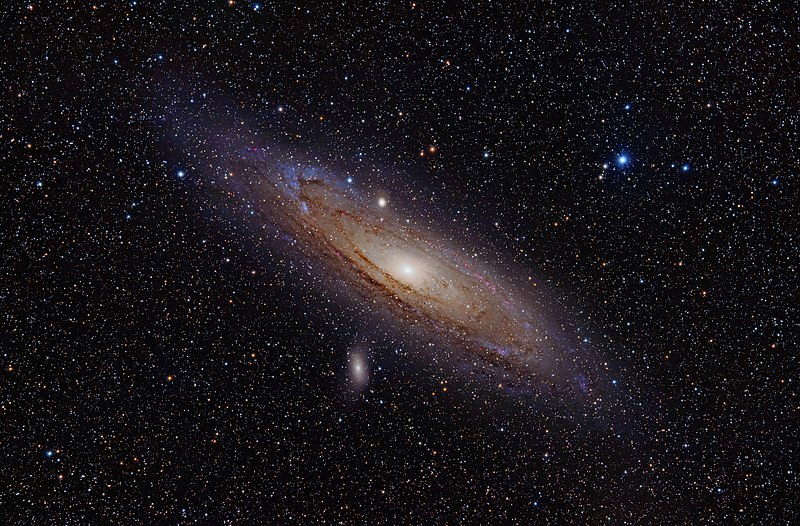 “Normally we think of space as this rigid thing that the strings vibrate in. We are changing that assumption and saying that space does not exist independently of the object,” he says. “The way that these objects interact is what defines the space.”