Scientific misconduct is the violation of the standard codes of scholarly conduct and ethical behavior in professional scientific research. A Lancet review on Handling of Scientific Misconduct in Scandinavian countries provides the following sample definitions: (reproduced in The COPE report 1999.)

Danish definition: “Intention or gross negligence leading to fabrication of the scientific message or a false credit or emphasis given to a scientist” 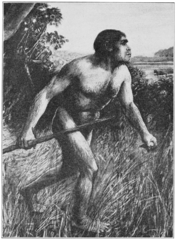 The consequences of scientific misconduct can be damaging for both perpetrators and any individual who exposes it. In addition there are public health implications attached to the promotion of medical or other interventions based on dubious research findings.