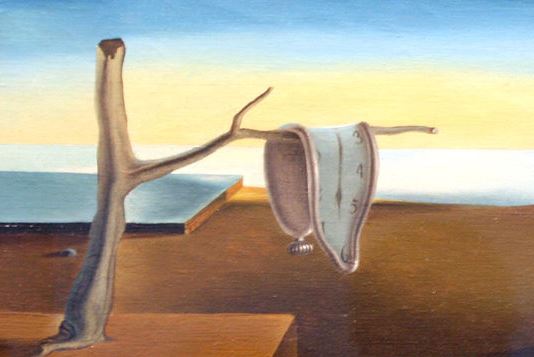 The more generally-defined effect known as psychokinesis (PK) has been studied extensively since the 1930’s when J.B. Rhine (Duke University) began systematically testing claims that seemingly random events such as dice and coin throws are subject to subtle psychic influences. His succesor, Helmut Schmidt, increased the rigour and efficiency of these experiments by introducing an electronic random number generator which used subatomic decay processes in order to generate data of the most fundamentally “random” nature. One must keep in mind that the issue of randomness is a difficult one - the interpretation of probabilities, the seeming effectiveness of statistical methods, and the fundamental role which probabilities play in quantum mechanical models of objective reality are all problems closely related to this work. Schmidt went on to run experiments similar to the original ones (PK effects on electronically generated random data), the only diference being that the data was prerecorded (and, importantly, unobserved), rather than generated in “real time” as the experiments were carred out.

Despite being extraordinarily counterintuitive, the results suggested strongly that unobserved random events which occured in the past are subject to psychokinetic influence - in other words, the human mind can in some (limited) sense “influence” or at least “select” the past.

Read more about the The RetroPsychoKinesis Project … 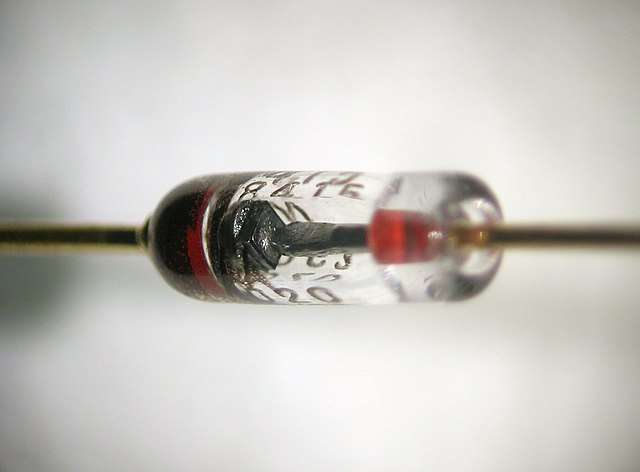 True random numbers can be produced by various sources. The original RetroPsychoKinesis Project used a radioactive source. Later they build their TRNG Units with electronic components like the Zener diode.

Zener diode reverse breakdown is due to electron quantum tunnelling caused by a high strength electric field. Exactly this phenomenon creates true random numbers which remains in a quantum state as long as they are not observed. Note that this would never break the law of energy conservation.

It is the mind that generates physical reality.

However real it may seem, it is, in the final analysis, all in the mind. We never experience the physical world directly; all we ever know is the image of the world generated in our awareness. And that image is no more “out there” than are the images of our dreams.

In idealism the mind takes the central position and plays the most crucial role. Instead of an epiphenomenon of the chemistry of the brain, all matter, space and time are generated by the immaterial mind.

Biocentrism states that life and biology are central to being, reality, and the cosmos—consciousness creates the universe rather than the other way around. It asserts that current theories of the physical world do not work, and can never be made to work, until they fully account for life and consciousness. While physics is considered fundamental to the study of the universe, and chemistry fundamental to the study of life, biocentrism claims that scientists will need to place biology before the other sciences to produce a theory of everything.

So when on atomic level some processes occurs which “produces” random numbers, this numbers remains in a quantum state as long they are not observed. This means that they can be stored on a harddisk or USB-drive and they still remain in this quantum state, which is object of change retroactively back in time. As long a quantum state is not determined by an measurement, it is like time does not propagate for this unit. The entire cosmic consciousness takes the liberty of ignoring the state of this single unit, maybe because it is not crucial for it’s environment.

But how far can we go?

The question arise how long a package of non observed random numbers remains in this fuzzy state? For example what would happen if this data is compressed (zipped)? A compression algorithm would evaluate the data in some way and creating a restriction to it’s fuzziness. A very high order in data, like that of an image of a chessboard, reduces the size of the file after compression more than it is possible from a absolute random generated image. The reason is that a compression algorithm search for patterns which can be described with less data. A big black square on a white background can be described very easily. Instead random generated pixels in different colors cannot be reduced without loss of information.

We could ask: But what if we do not take a look on the size of the data after compression? Or what if we develop a program which embeds the compressed data always in a file of the same size? Would this preserve all the data in it’s quantum state?

Let’s go even further. When we use the random numbers for generating a word (sequence of characters), which should be later on determined by an “talented” observer, but we print the word on paper beforehand, will the data remain in a quantum state until the person decides which word the data should collapse to? This depends on the type of printer. A laser printer or a thermal printer don’t give a distinguished sound while printing a specific word. But a dot matrix printing would for sure determine at least a certain range of possibilities the TRNG data contains. Only the fact that we hear the little dots of the print head when they strike through an ink-soaked cloth ribbon against the paper is more than enough “data” to determine an outcome.

I came to the conclusion that indeterminism in quantum mechanics is only allowed as long it serves it purpose to sustain life and more important to sustain the free will.

So what means “unobserved” in the quantum world? While reading Robert Lanza’s book on Biocentrism I came to the conclusion that indeterminism in quantum mechanics is only allowed as long it serves it purpose to sustain life and more important to sustain the free will. Our mind changes probability outcomes from pure random states inside microtubules in our neurons. This allows our mind to “telepathically” induce our brain to move our body and to express our emotions. Free will exists on an higher level than the lower physical reality and our mind interact with this order we know as physical reality. But physical reality does not exist as a independent realm. It is in our minds. The problem is, that most of us still believe that we are isolated from each other. And this is the main problem of materialism, which cannot understand because of their so restricted axiom.

From the point of view of scientific idealism, where mind is the base of physical reality, quantum indeterminacy is necessary for life. In contrast to materialism, it is not necessary to just fill up a incompleteness in the description of a physical system, but a freedom of choice. By accepting this special role of the undetermined state for life, it can finally be identified as what alchemists already knew as “prima materia”, the primitive formless base of all matter similar to chaos, the quintessence, or aether. And from this concept it is not far to the “world spirit” or anima mundi, which according to several systems of thought, is an intrinsic connection between all living things on the planet. The underlying framework has many names, like cosmic consciousness or collective unconsciousness (Jung).

This could establish a totally new branch of science, where one is able to form a idea, indeed give it a “form” and not only “form a idea”, and from there stabilize the “thoughtform” and materialize it. Metaphysics is probably the best name for this science. The raw material is immaterial, fuzzy, chaotical, becomes by the work of an individual or by an established natural process ordered, stable, visible and touchable. Is this not what happens all the time in biological systems like for example photosynthesis? And could it be, that everything happens in some way retroactively?