Why materialists are irritated about nonlocality?

On Twitter I made this observation, that on more than 60% of the tweets which contains the keywords “quantum nonlocality” some armchair scientists claims that nonlocality actually does not exist or cannot exist, or should not exist, etc. When you visit their profile you may notice that they also advocates for other materialistic aspects like atheism, gay propaganda and or skeptic club. They always have at least two keywords which contains a materialistic component, identifying themselves as a materialist. It’s sounds as if they was paid for doing this kind of propaganda and interestingly they all use the same swearwords like the famous “BS” word.

Another interesting fact is that these people attack other twitter users who shares a link towards a post which describes a scientific experiment on quantum nonlocality. First they try to convince them that they have no knowledge about the “real science“, then they begin to call it “quantum woo” and then at the third attempt they take the “BS” word out of their small repertory and share it with the world. But never ever they use sophisticated scientific facts as arguments for their materialistic world view. I doubt that these guys are scientists or that they have a real scientific understanding.

The denial may be political motivated (shame on them), or money is involved, or it is motivated by frustration.

What does science really say about nonlocality? 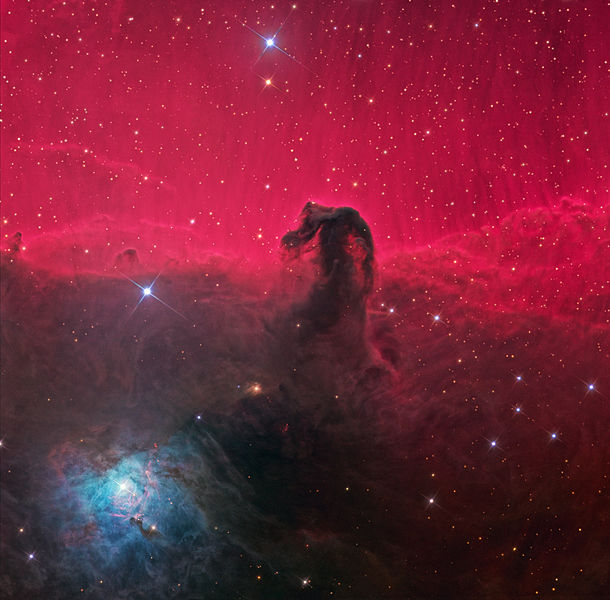 An experiment devised in Griffith University’s Centre for Quantum Dynamics has for the first time demonstrated Albert Einstein’s original conception of “spooky action at a distance” using a single particle.

However, rather than simply detecting the presence or absence of the particle, we used homodyne measurements enabling one party to make different measurements and the other, using quantum tomography, to test the effect of those choices.

Through these different measurements, you see the wave function collapse in different ways, thus proving its existence and showing that Einstein was wrong.

Writing in Physical Review Letters, Dr Tamas Vertesi from the Hungarian Academy of Sciences and Dr Nicolas Brunner from the University of Bristol make a significant step forward in this direction. They show that the weakest form of entanglement – so-called undistillable entanglement – can lead to quantum nonlocal correlations, the strongest form of inseparability in quantum mechanics. According to Professor Pawel Horodecki, a quantum theorist at the Gdansk University of Technology, “entanglement is almost ‘invisible’ in such systems, which makes it very surprising that they can exhibit nonlocality”. (read more)

But entanglement has since been proven to be a very real feature of our universe, and one that has extraordinary potential to advance all manner of scientific endeavor.

“There is a close connection between teleportation and quantum computers, which are devices which exploit quantum mechanics to perform computations which would not be feasible on a classical computer,” said Strelchuck. (read more)

Materialists desperately try to influence the masses to not investigate further the quantum nonlocality phenomenon. Despite of their ridiculous attempts and efforts to change the public opinion, many young scientists are deeply involved in quantum nonlocality experiments and with great success. A paradigm change is at the door sill.

It’s a shame that Einstein didn’t live long enough to learn about this.

The universe is not as reasonable as he wanted it to be.