The Banach–Tarski paradox is a theorem in set-theoretic geometry, which states the following: Given a solid ball in 3‑dimensional space, there exists a decomposition of the ball into a finite number of disjoint subsets, which can then be put back together in a different way to yield two identical copies of the original ball. Indeed, the reassembly process involves only moving the pieces around and rotating them, without changing their shape. However, the pieces themselves are not “solids” in the usual sense, but infinite scatterings of points. The reconstruction can work with as few as five pieces. 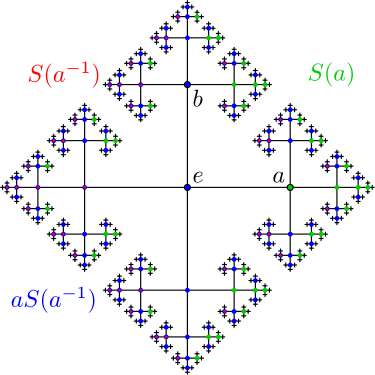 A stronger form of the theorem implies that given any two “reasonable” solid objects (such as a small ball and a huge ball), either one can be reassembled into the other. This is often stated informally as “a pea can be chopped up and reassembled into the Sun” and called the “pea and the Sun paradox”.

Q: “What’s an anagram of Banach-Tarski?”