It depends on your world view if things makes sense

The cosmological standard for a Christian is Genesis 1:1, that in the beginning God created heavens and earth. By acknowledging this as one’s own personal world view, the cosmology is based on spirit, mind, and everything else derives from consciousness. The origin is immaterial and matter is a construct of the mind, like a idea or a thought. So this is called the idealistic world view.

Materialism instead claims that matter is “real” in that sense, that it could exist even without a intelligent being. This means that a particle has a kind of independence on it’s own, able to exist without a consciousness which keeps it “alive“. This inherent tendency of materialism for independence and isolation is reflected by whom has this world view. All theories of materialism denies the existence of a creator and therefore scientific facts which undoubtedly proves a design in nature are just ignored. Instead the gaps which forms inside their imperfect world view are filled with “constants“, dogmas, unproved hypothesis (like big bang, dark matter and dark energy, black holes, tachyons, macroscopic evolution … ) and so on.

There are a variety of world views which seems to be in harmony with Christian faith, but they reveal to be materialistic in their core. This leads always to dualism, which is a contradiction. For example pantheism, it claims that some kind of spirit resides in each stone or plant or element, is in real a materialistic world view. It has as it’s base matter as independent entity and additionally a spirit component. Between matter and spirit is a strict distinction and this is dualism.

Idealistic monism on the other part is non-dualistic. It says that “mind is the base of everything“, which is the only scientific theory in harmony with Genesis 1:1. Think about it: Why should God create a physical universe which is absolutely independent from a conscious observer? Quantum mechanics proves that matter is affected by an observer. This does not happen just because particles communicate with each other by other obscure particles and so they adjust their behavior to the expectations of the observer. The materialistic approach only creates the necessity to explain everything with more and more layers of complicated hypothesis.

By changing one’s own world view to the idealistic one, things makes finally more sense. It then makes sense that we should be aware of our thoughts, because they affect other beings, even physical reality. For example after Adam sinned in the garden of Eden, the earth produced thorns and thistles. Many people have witnessed what a “green thumb” means, a remarkable influence of our own attitudes toward plants, which let them grow faster and even heal them. Materialists have the tendency to use swearwords when confronted with this kind of facts. Their arrogance is reflected in their attitude, in their facial expression and in their aggressiveness how they deny certain undeniable aspects of reality.

If the mind is the base of everything, then we are all interconnected, in contrast to materialism which promotes isolation of systems. Certain phenomenas, which are regarded as impossible by materialism, makes only sense with consciousness as the co-creator of reality. For example nonlocality is a anomaly for materialists. For the idealistic world view nonlocality is the norm and it makes more sense that the mind generates space for communication purposes. If scientists don’t make any progress in cosmology, then it depends on their world view. The search for the ultimate “god particle” wasted billions, which made no sense in a world where people dies of malnutrition. Such a immoral misbehavior is only possible with a materialistic world view promoting isolation and independence. The biggest discoveries was made in the mind of a scientist, in his kitchen or in his backyard, but not in a underground facility protected by armed security agents and with a budget of billion of dollars. 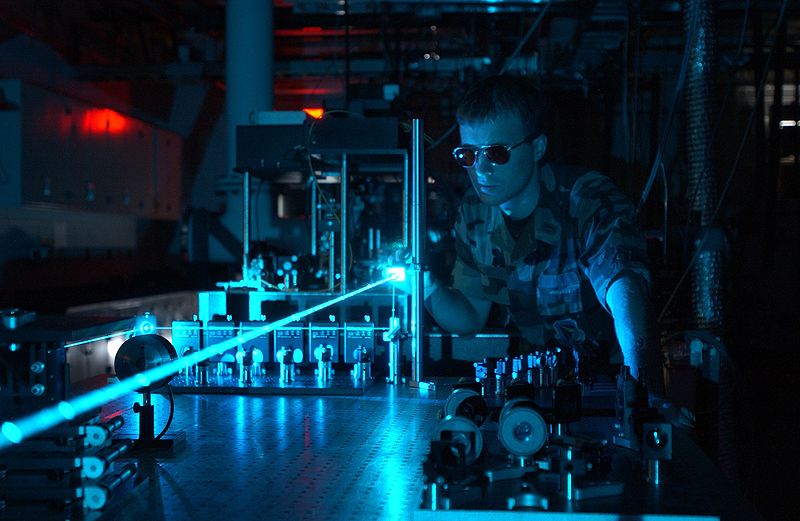 Nature may be very complex, but not complicated. It is not made of different layers of lies. But if scientists continue to promote the materialistic world view, they will never make a real sense of the wonders of nature.