Cosmology is the “Queen of Science”

Cosmology is defined as the study of the origin, history, structure and dynamics of the universe. As such it provides a global context for both our science and culture so that cosmology is sometimes called ‘the Queen of the Sciences’

But despite the media hoopla, there is no real cosmology at the beginning of the 21st century.

A Dark Age of Cosmology 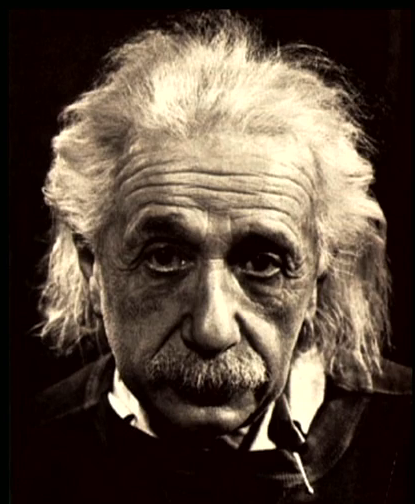 Mathematics is not equal Physics

Modern Physics is Useless for Cosmology 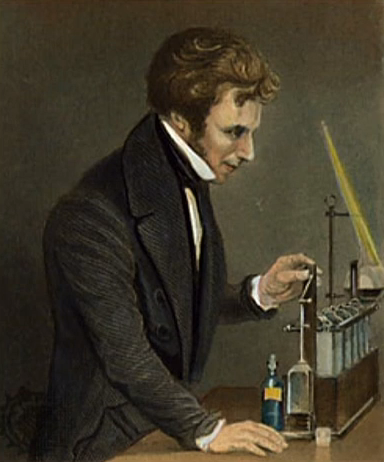 The long and constant persuasion that all the forces of nature are mutually dependent, having one common origin, or rather being different manifestations of one fundamental power, has often made me think on the possibility of establishing, by experiment, a connection between gravity and electricity … no terms could exaggerate the value of the relation they would establish. ..what is really wanted for a truly Natural Philosophy is a supplement to Newtonian mechanics, expressed in terms of the medium which he suspected and sought after but could not attain, and introducing the additional facts, chiefly electrical - especially the fact of variable inertia - discovered since his time… 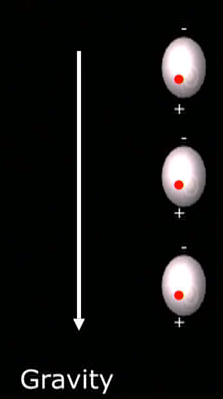 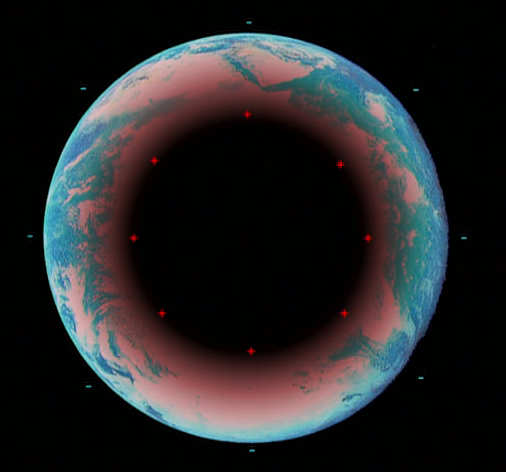 Order out of Chaos? 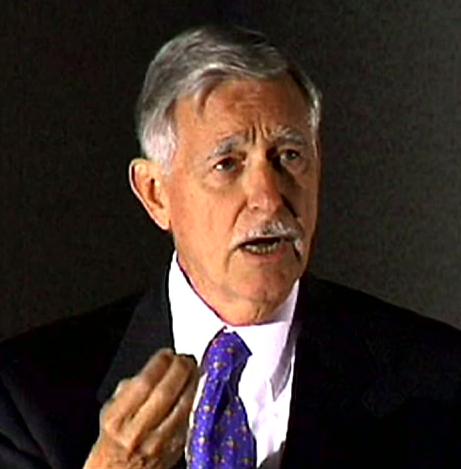