Minimum time required in order to manipulate the collective consciousness

Predictive programming is a mass mind manipulation techniques. It works by hiding hints for a planed future event in movies and commercials and when the event occur most people believe that what they see is normal or true. 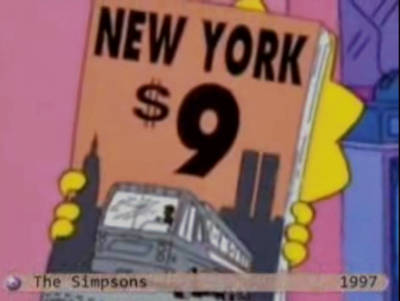 Things or ideas which would otherwise be seen as bizarre, vulgar, undesirable or impossible are inserted into films in the realm of fantasy. When the viewer watches these films, his/her mind is left open to suggestion and the conditioning process begins.

The minimum time from planting till the idea sprout in the mind of the collective is two years (720 days). This is the result of a research done in historic predictive programming attempts by government and lobby.