Quantum Entanglement between Words in our Mind

Researchers have modeled the human mental lexicon as consisting of words that cannot be separated from other words, which may explain why words have many associations, a feature which helps us communicate. 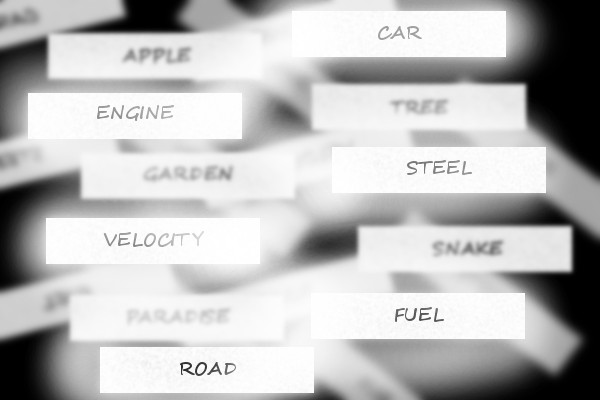 On the other hand, the quantum analogue of this scenario is much stranger. At one end of the Universe, someone writes a number on a blank piece of paper. At the other end of the Universe, another individual discovers that the same number is written on another piece of paper. Called quantum entanglement, this scenario doesn’t occur in everyday life, but it has been observed at the quantum scale and is referred to as “non-locality.”

In the researchers’ word entanglement model, each associated word can either be recalled or not recalled. An entangled state would occur when two associated words (e.g. “Earth” and “space”) are either both recalled or both not recalled in relation to a cue word (e.g. “planet”). Intuitively, this makes sense: when visualizing Earth, it’s hard to not also visualize the surrounding space. In this example, Earth and space make up a non-separable entity.