I would like to show you some books I would recommend to young scientists which provides basic science knowledge.

The first book is about vedic mathematics, written by Jagadguru S. Maharaja and Bharati Krsna Tirthaji. If I could travel back in time and be a kid again, I would learn how to calculate with the vedic method. It opens the mind and let you see patterns of numbers which most people of the western world just are not aware about. 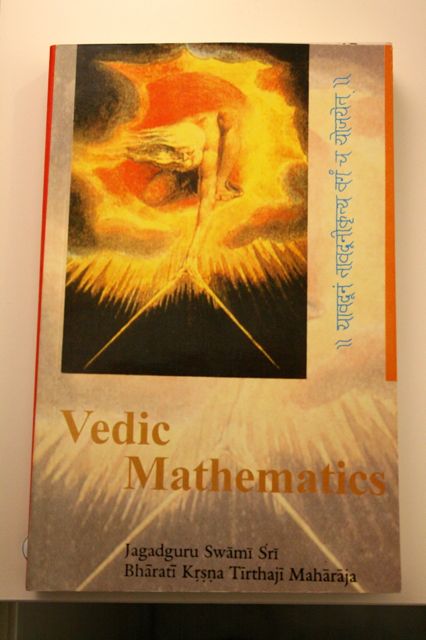 Well this book is about “The Geometry of Art and Life“, written by Matila Ghyka. I have no book about the fantastic number of Fibonacci, but you can find online a lot of information about Fibonacci and the Divine Proportion. 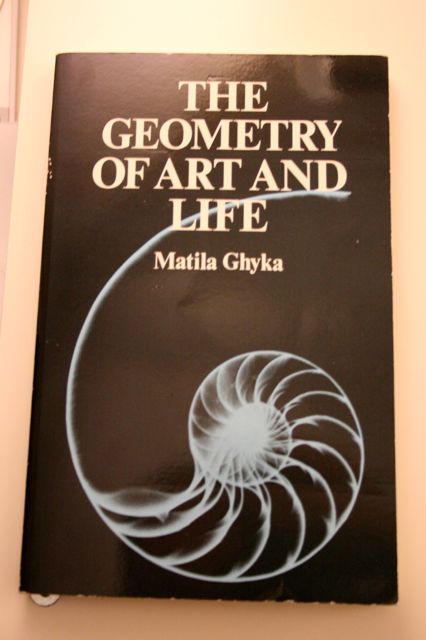 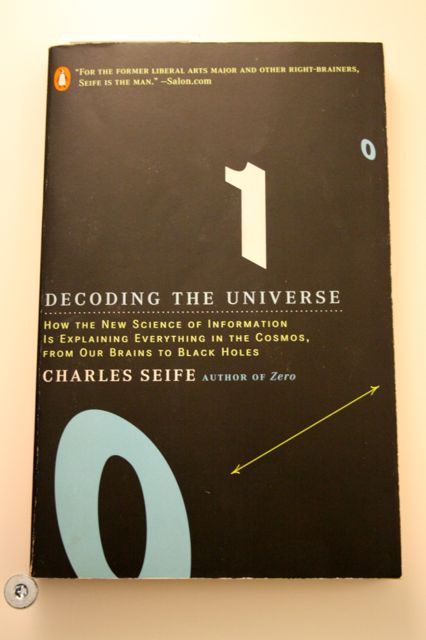 Well these books are classics. They are written in German, but books about basic science, physics, biology, mathematics, chemistry should be found in every kitchen. 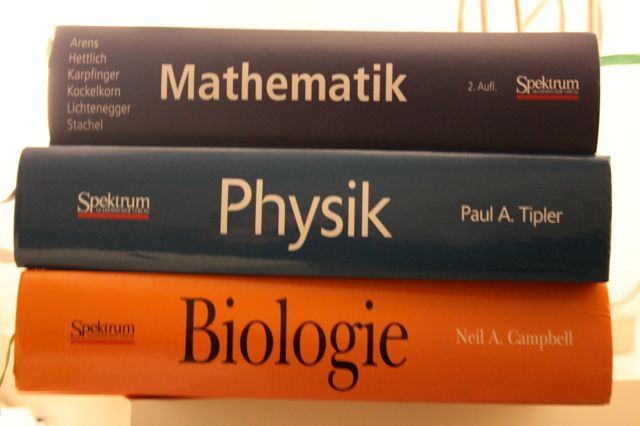 And now we dive into more social science, how ideas spread like a virus and how few people are able to promote ideas world wide. “The Tipping Point“, written by Malcom Gladwell. Very interesting! 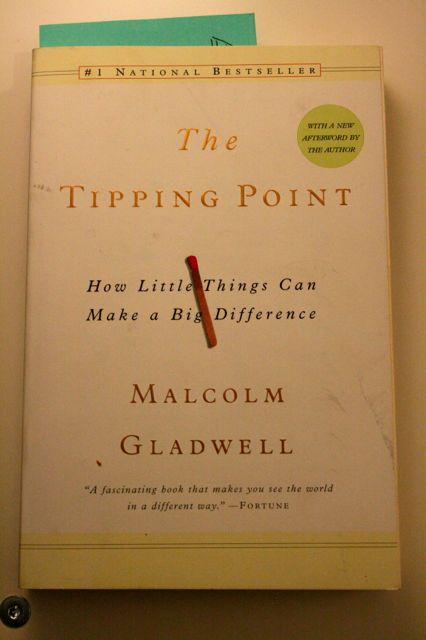 The next two books are about scientific idealism (remember, it’s the contrary of materialism and determinism), which provides a good overview about the worldview that mind is the base of physical reality and not the other way … Amit Goswami “The Self-Aware Universe“, I consider it a classic. 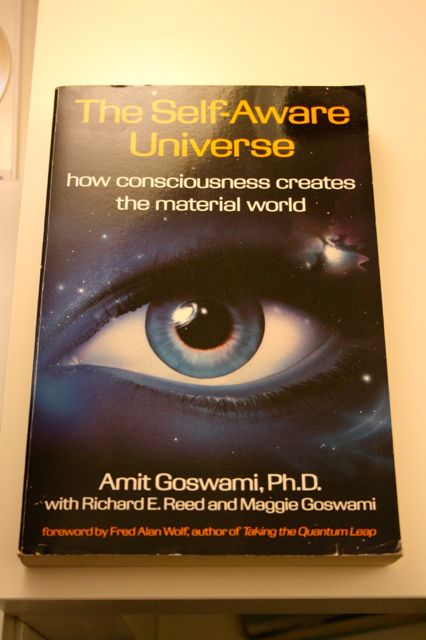 And Robert Lanza’s book about “Biocentrism“, … it’s the same topic like the book of Goswami, but from a slightly different perspective. 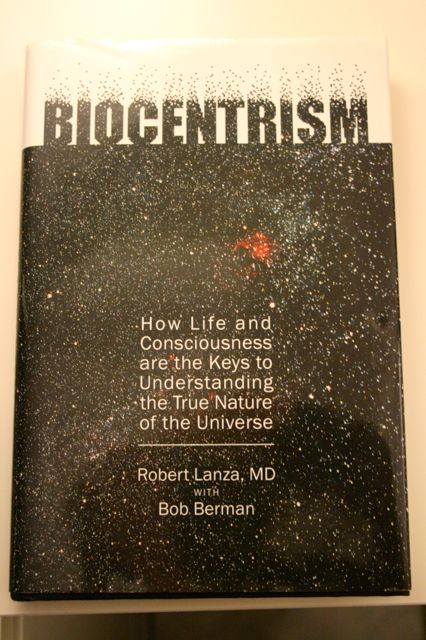 “Fatal Flaws“, what evolutionists don’t want you to know … I love this book … written by Hank Hanegraaff. It expose the materialistic pseudo scientists and Hanegraaff is one of the few authors who also let you understand the motivation of the materialists. 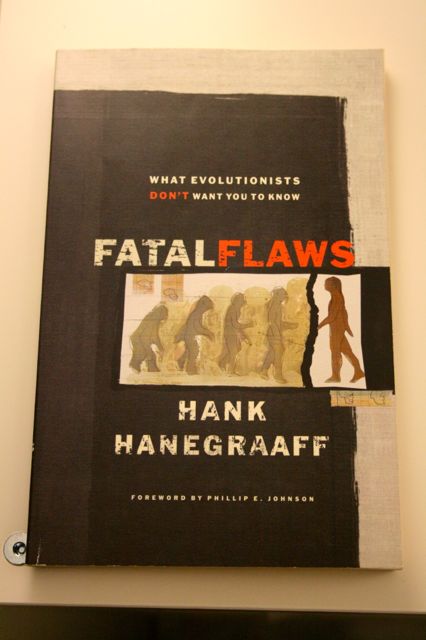 Add this book to your social science section in your library. Did you know that this book was read by Hitler and his colleagues? This old system use propaganda techniques developed by Edward Bernays in order to manipulate the masses (what a shame!). Truth in this world is rare like diamonds. Read it in order to remove a little bit of your naivety. (Sorry … in the New World things will be better!) 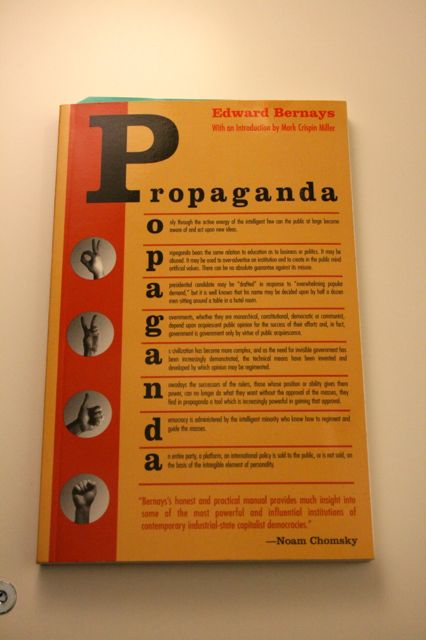 Science like religion can be full of dogmatic people who ignores truth and hard facts. Rupert Sheldrake’s “The Science Delusion” is a must read. 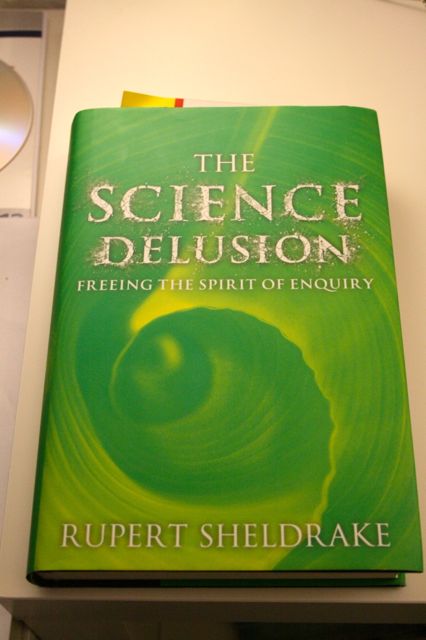 “Proving God” … you don’t need to prove the existence of God, it’s just a provoking title, but Edward Sylvia has written a fascinating book about scientific idealism and metaphysics. I enjoyed it a lot to read and it provides insights of how nature works based on the mind. 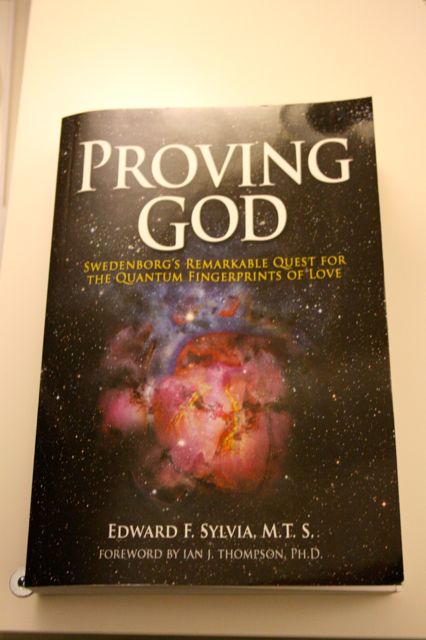 “The Two Babylons” … if you like archeology and history and a book which expose the False Religion and this ridiculous Nimrod Cult which will soon cease to exist forever, then Alexander Hislop is your man. 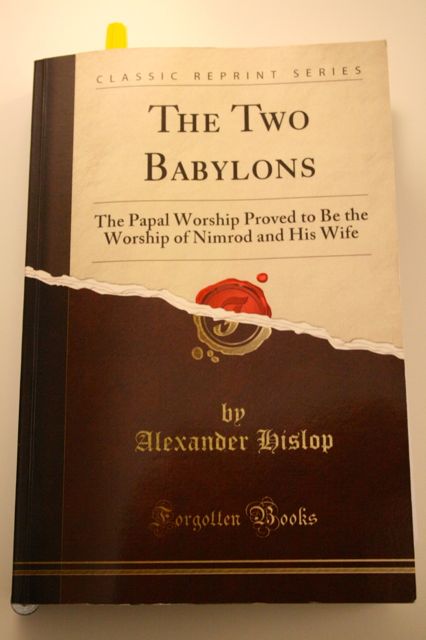 “The Study of Language“, etymology, structure and meanings … a introduction for beginners written by George Yule. 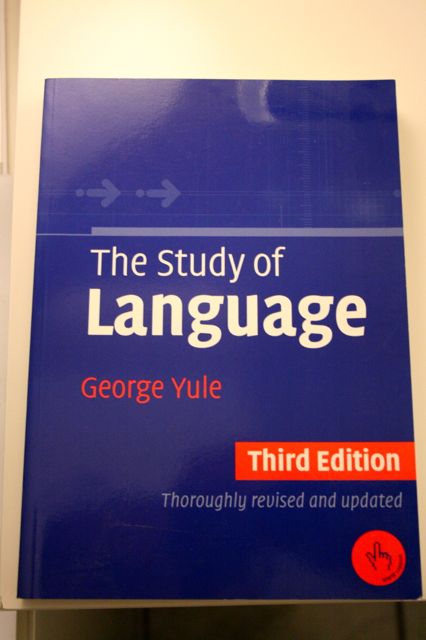 Last but not least, “On Guerrilla Gardening”, a book that a colleague of mine has given me as present (thank you!!!) … interesting topic, how to make flowers grow where nobody would expect them to see. 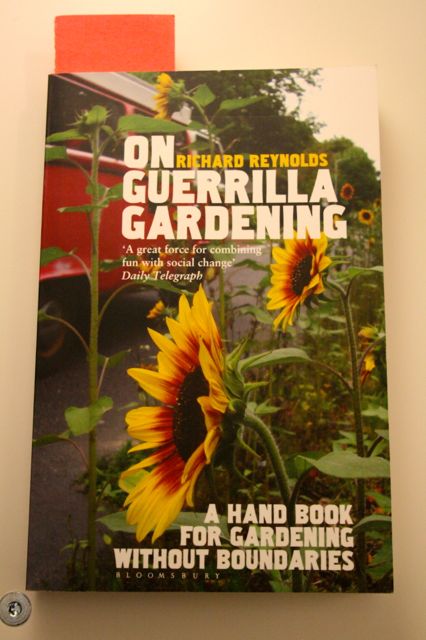