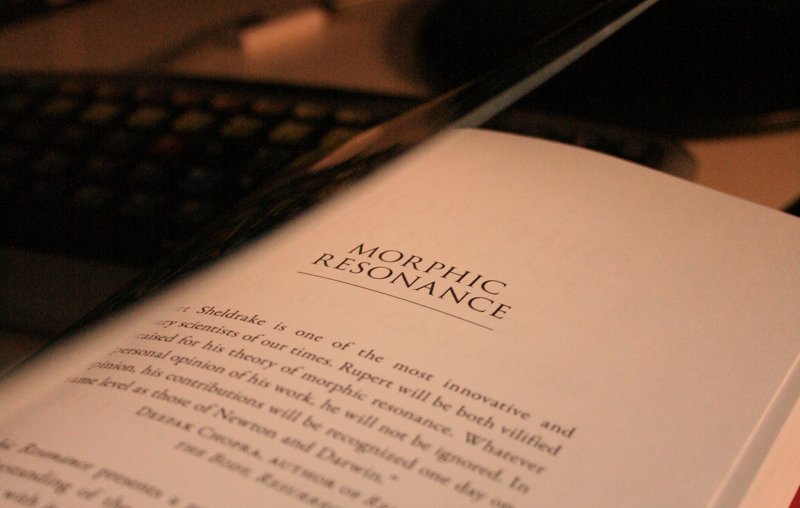 Habits and Memory is from the Past

I personally think that in this insight lies a key for further understanding how eternal life could be possible. Humanity should be able to fulfill certain requirements at the present in order to create a perpetual reality (fractal reality, including self-similar thoughts and altruistic actions) in the future, together with the collective consciousness from the future. This kind of worldview is still in it’s “initial stage“, but perhaps there is a book which explains exactly the requirements for creating such a “standing wave“.