Bach flower remedies for the scientist

Scientific work is in it’s essence art. The investigation on a certain topic starts in a similar way as a poet describes a emotion, very simple, but deep, with one question. And this one question may even not be expressed in words, nonverbal. It’s a desire to know and to dive into the deep. Some people are artists, prone to investigate the subconscious mind, or the collective subconsciousness, and they come back from their journey with something new. That is exactly the same for a scientist.

In homeopathy, especially in element theory of homeopathy, scientists as also artists relates to the silver series of the periodic table of chemical elements. Only few relates to gold or lanthanides series, and very very few to the actinides. 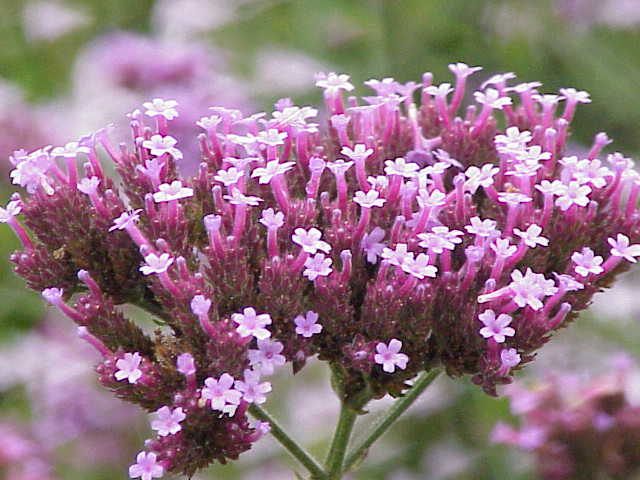 But in Bach flower remedies therapy the point of view on scientists and artists is different, or there is lacking the big revolution like it happened in homeopathy a decade ago.

So which remedy can help the people who suffers of the typical health problems of this category?

Those who are quick in thought and action and who wish all things to be done without hesitation or delay. When ill they are anxious for a hasty recovery.

They find it very difficult to be patient with people who are slow, as they consider it wrong and a waste of time, and they will endeavour to make such people quicker in all ways.

They often prefer to work and think alone, so that they can do everything at their own speed.

Many scientists are almost too quick in thoughts. But art and science needs a lot of time. Being impatient can cause headache. All kind of illness related to the gall and liver meridians can then be the result. Anger is a common symptom.

Those with fixed principles and ideas, which they are confident are right, and which they very rarely change.

They have a great wish to convert all around them to their own views of life.

They are strong of will and have much courage when they are convinced of those things that they wish to teach.

In illness they struggle on long after many would have given up their duties.

I know this remedy as a typical “burn-out” remedy. It helps to relax and to make one step back in order to see the whole picture. The worst thing that for a over enthusiast scientist can happen, is that after a long research, after spending a lot of money and time the expected result is not achieved. Then a depression can be a result, manifesting as a “burn-out” syndrome. The scientist then can even become skeptical, yes even doubt his own good results achieved in the past. I can imagine that many pseudoskeptics once was former over enthusiast scientists, but something traumatized them and they retreat and loosed their faith in their ideals.

For those who do not take full advantage of observation and experience, and who take a longer time than others to learn the lessons of daily life.

Whereas one experience would be enough for some, such people find it necessary to have more, sometimes several, before the lesson is learnt.

Therefore, to their regret, they find themselves having to make the same error on different occasions when once would have been enough, or observation of others could have spared them even that one fault.

Chestnut is the one remedy which is given to students with difficulty in learning. They are distracted by other things and find it difficult to concentrate.

Those who have suffered much mentally or physically and are so exhausted and weary that they feel they have no more strength to make any effort. Daily life is hard work for them, without pleasure.

Scientists who are workaholics could take this remedy. For many scientists a 12 hour work day is almost normal, because they love what they do for living. But it’s important to learn to stop at a certain point and care for family, friends and other important things in life.

For those who cannot prevent thoughts, ideas, arguments which they do not desire from entering their minds. Usually at such times when the interest of the moment is not strong enough to keep the mind full.

Thoughts which worry and will remain, or if for a time thrown out, will return. They seem to circle round and round and cause mental torture.

The presence of such unpleasant thoughts drives out peace and interferes with being able to think only of the work or pleasure of the day.

Very like a overdose of coffee the White chestnut’s type of person’s brain is running 120% even when it’s time to go to sleep. And this is a problem! The thinking is then ineffective, many thoughts, but no real insight or aha-effect. The best ideas comes when one is relaxed, almost thoughtless. Then White chestnut can help to go back to a more calmer mind.

These was just a few examples of how Bach flower remedies can help a brainy, geek, nerd, scientist, artists, strange guy … humor helps too! And don’t forget to exercise!